NOTE: Internet Explorer Users may be unable to access certain content on the site. Other browsers are recommended

In this session, Steve Thorne will talk delegates through a series of tried and tested induction activities designed to build up practical skills with image and video. There will be some opportunities to have a go at tasks yourself! 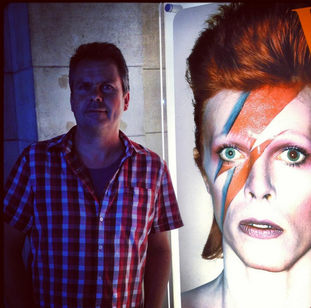 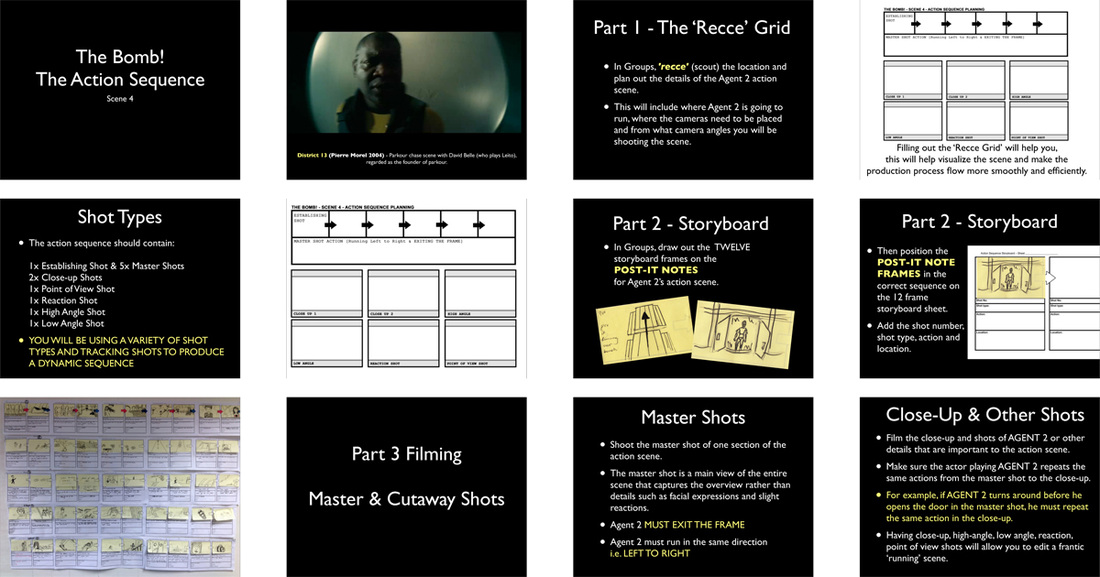 In this session, Michael will consider ways in which you can help your students to understand the crucial role of editing in making meaning in film and television texts. There will be activities to take away to use in your own classrooms. 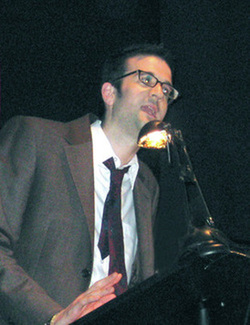 Michael Parkes works at Bilborough College Nottingham and has over ten years experience teaching Media and Film Studies. He is currently completing research in audience behaviour and consumption of Film piracy for a PhD from Nottingham university.  He has previously run sessions at the OCR Media Studies conference on approaches to teaching Postmodern Media, the music industry and textual analysis. His sessions always get great feedback!

In this session, Kirsty will advise on strategies for blogging in coursework. Delegates will be asked to play an active part in the session but should have a whole load of ideas to take away to improve their students' practice. 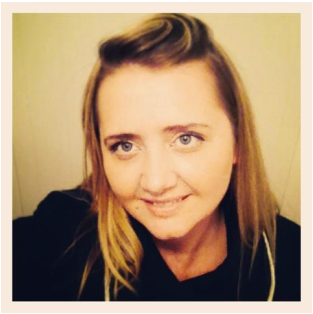 Kirsty Lowdon is an AST in English and Media Studies who has worked at Cranford Community College for eight years. She is assistant principal moderator  for the G321 Foundation Portfolio and has run workshops at previous conferences on research and planning and creative evaluation for coursework. She led the AS and A2 INSET sessions in the Autumn of 2013 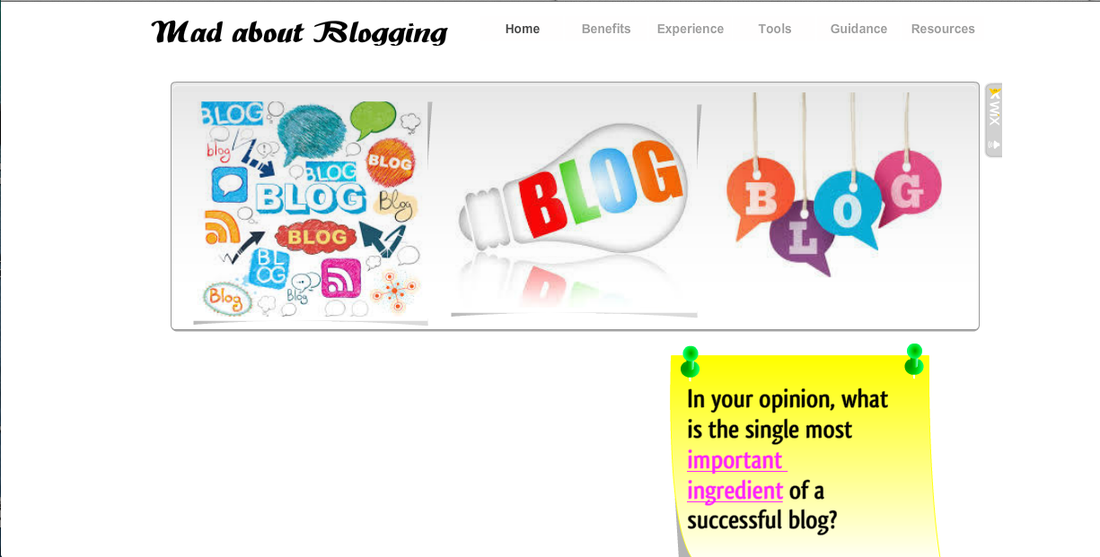 This session will  see delegates given the challenge of editing in camera (the horror) some beautifully creative gorgeous gore. The session will include the fastest way to create the cheapest blood in large volumes and using household items to create edible blood that looks great on camera, and how to film and frame realistic gruesome sequences which will help motivate students in the classroom to create quality genre set pieces. 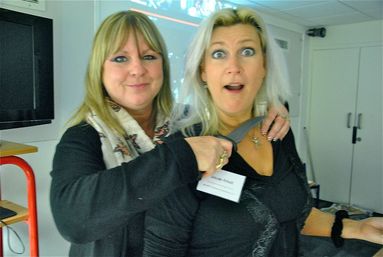 Leanna Arkell and Sally Thomas run a highly successful Media Department at Churchdown School, Gloucestershire and previously delivered this session  at the MEA conference, 2013. The pair are motivated by a belief in drawing out the best in their students and having a great deal of fun in the process, coupled with a thirst for ever-expanding their  knowledge.
Top 10 Horror Shots - Making Blood - Why all the Horror? -
Using Coursework to Decorate the Sixth Form - Teaching on Set -
AS Opening Sequences 2014 - A2 Trailers 2014 -
Posters & Magazine Covers 2014 - CAFTAs

Bart will be presenting an online resource on IP and copyright, which promises to offer a whole new area for teaching about media regulation. The session will be chaired by Tony and delegates will be invited to offer feedback on the potential of the material for teaching. 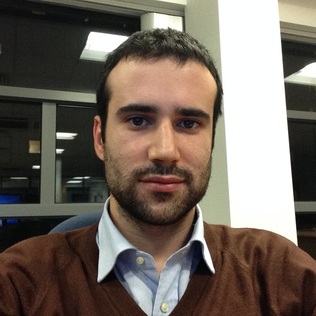 Tony has taught A Level Media since 1990. He is currently the Head of English and Media at Islington Sixth Form College where over 300 students study A Level Media Studies. He has been an examiner, moderator and team leader for OCR at both AS and A2.

Case Study - How a Film is Produced:

In Michelle's session, she will take delegates through the process that her first feature 'In Our Name' followed, looking at funding, production, marketing and distribution. Delegates will have the opportunity to ask Michelle, as an insider, about the intricacies of the process of the British film industry. 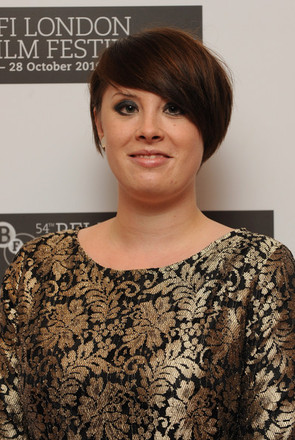 Michelle's first feature film as sole producer was BIFA winning 'In Our Name', which was released in cinemas in the UK (Artificial Eye, 2010) and in the US (Emerging Pictures, 2011).  She was also a co-producer on the UK hit 'Sex & Drugs & Rock & Roll' (2010), starring Andy Serkis.  Michelle is a BAFTA nominated producer who has made numerous award-winning short films, including films officially selected for major festivals such as Cannes, Tribeca and Shanghai.  She has a degree in literature, a background in production and graduated from the NFTS' producing MA in 2008.